Utdannelse
01.10.18
Pop-up stores and happenings have mushroomed from something scrappy entrepreneurs did because they could afford it, to something giant corporations are doing to get rich.
The Creative Industry Brief

And that’s the idea. A store that’s only there for two weeks? An exhibit that may pack up at any time? You want to see it – and document that you did, too, on every social media available to you.

The Atlantic calls it tapping into massclusivity:

…giving even large numbers of customers the feeling that what they’re getting is a distinct, limited-time-only experience that can’t be replicated.

That’s why, The Atlantic reports, Google pops up donut shops to promote its new internet-connected speakers. And Bulgari invites models to a popcorn-themed fashion pop-up in Paris.

The goal is not so much to make money, but rather “promotion and data collection”. As a 2010 consumer-psychology paper quoted by The Atlantic noted:

Pop-up retail tickles the parts of one’s brain that likes new things. The tighter the time frame, the reasoning goes, the longer the lines.

It’s been around for a while. Now, the pop-up economy has come into its own. ”In a time where young people crave increasingly novel experiences, businesses have shifted their budgets from traditional advertising to brand activation efforts,” reports Jenna Wang of Forbes:

Combine that with the changing landscape for brick-and-mortar retail and the potential for experiential retail among burgeoning online giants, and you have the perfect environs for the pop-up economy to flourish.

Wang  describes how for businesses, pop-up shops or exhibits “can serve as a valuable brand activation tool to reach their target audiences”:

In today’s social media age, these experiences will then be documented extensively by consumers and influencers on Instagram or Snapchat, creating an organic advertisement campaign that travels through valuably linked networks.

People feel more compelled to go to the exhibit if it won’t be there in two weeks—”and it doesn’t hurt if it doubles as a photoshoot set”.

The Financial Times: The lure of a short lease

The pop-up economy originated in the real estate market in the early 2000s, Financial Times reminds us. And the pop-up concept now fits better than ever with our changing shopping habits:

Lest we forget, 90 per cent of sales are still made in bricks-and-mortar buildings. But shorter leases, changing consumer loyalties and online stores have changed the way we shop. And traditional stores are increasingly being replaced by more short-term “pop-up” solutions.

Even as commercial rents soar and high street stores are forced to shutter, large brands are “noting the advantages of brick-and mortar and reinventing themselves with pop-up fronts”. An expert interviewed by Financial Times is bullish on the power of the pop-up as a marketing tool:

Digital direct-to-consumer brands are now paying so much for digital advertising that they’re finding a physical store is a better way of connecting to customers than spending the money online.” With social-media reach and the right user-friendly experience, “one little shop can create something that builds a connection with millions of people that don’t even happen to walk past it. Experience is a currency that spreads. 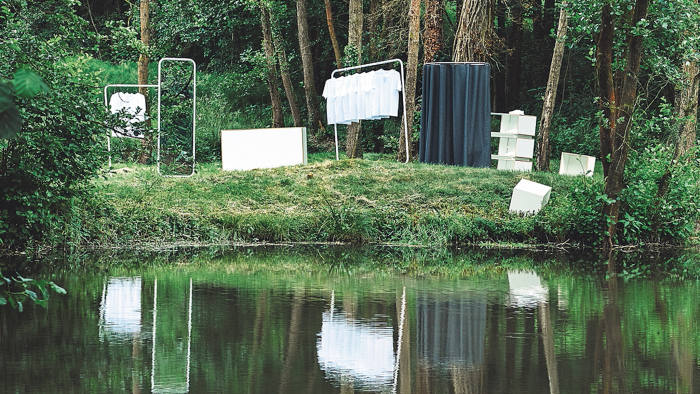 Inside The Pop-up Economy

Appear Here launched 300 stores in London this month. Now, the company can furnish them, too. But can it save the high street?

Why There Are Pop-Ups for Everything Now

Temporary shops were once emblems of scrappy entrepreneurialism. Today they tend to be marketing efforts from giant corporations. 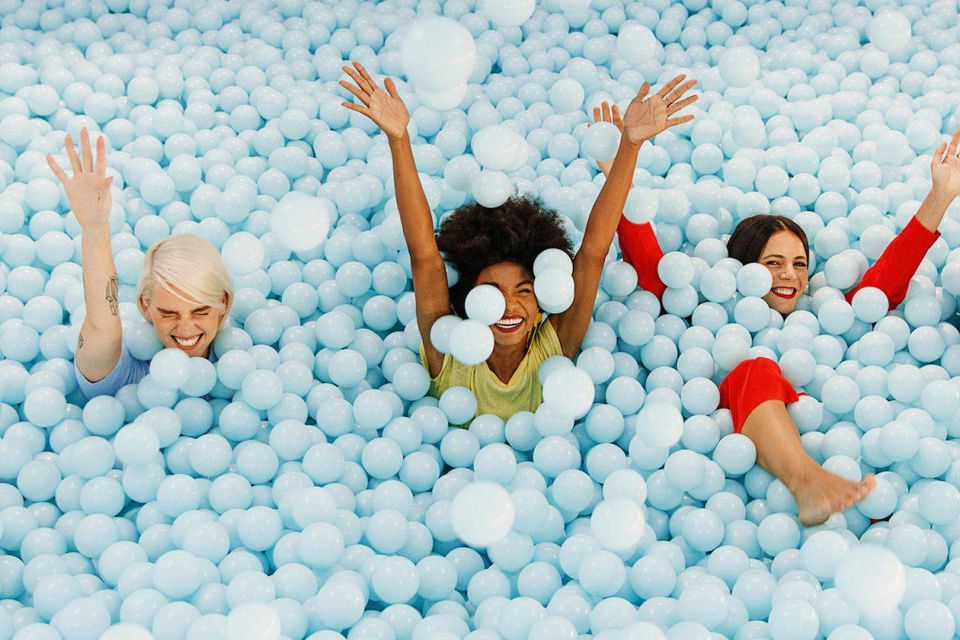 The Rise Of The Pop-Up Economy

The subscription economy has given way to a parallel phenomenon responsible for the waves of Instagrammable exhibits and experiential retail shops undulating your news feed--the pop up economy.