We live in a social world. Every day, more people consume their news and updates directly through social media and online sources such as Instagram and Facebook. This means that in order to be “in the moment” and stay “on trend”, it’s important to speak to your audience using the appropriate channels and resources.

The rise of micro-influencers continues to change the way consumers brands are marketing their products and services. But while influencer marketing may be a trend right now, the concept isn’t new. Brands have been using celebrities, athletes and leaders for years to promote their products and services. Only a few years ago brands started to accept the rise of social media and the beginning of a new generation of influencers and micro-influencers.

But how did micro-influencers impact brands before smartphones, Instagram and blogs?

From the sea to the street

Norwegian clothing brand Helly Hansen has been making professional grade gear since 1877. Helly Hansen is one of Norway’s best-known brands, and makes clothing and products suited for the Scandinavian climate. Helly Hansen were early to combine production of both leisure wear and working wear. Still, it still surprised them when their brand was embraced by New York’s hip hop community in the early 1990s.

All of a sudden, Helly Hansen was considered cool and was selling way outside its intended demographic. As a result, the brand took steps to boost growth, opening up distribution in new markets and pumping funds into marketing to urban youth rather than as traditional outerwear. Helly Hansen even began “stalking” New York youth, providing the “group leader” with free Helly Hansen wear, as a way to influence the streets.

In retrospect, the strategy proved a disaster. The company overextended itself and ended up chasing cool when the authenticity and identity of its products was what made them unique and smart.

It’s all about trust!

Still, Helly Hansen had tapped into the future of social marketing. Because what better way to generate trust than through third party endorsements? Today, micro-influencers are helping brands reach niche audiences without spending the traditional advertisement fortunes. However, there a limit to how far a brand can extend its boundaries without losing focus. It’s important to hang on to your brand’s authenticity and passion. The hip hop community embraced Helly Hansen because it was real, and their warm jackets were perfect for hanging out in the cold New York streets. When Helly Hansen tried to be something else, they lost credibility and realness, and they stopped being cool.

Back to the roots

Helly Hansens DNA has always been maritime, and since the beginning of 2000s the brand has returned to the seas, sponsoring teams in the Volvo Ocean race and sailors seeking incredible adventures. As a result, Helly Hansen has in recent years been able to re-emerge as a force on the streets – as well as on the seas.

The reason could be that whenever Helly Hansen focuses simply on producing the best outerwear possible, just as the founder Helly Hansen set out to do 150 years ago, the rest takes care of itself. 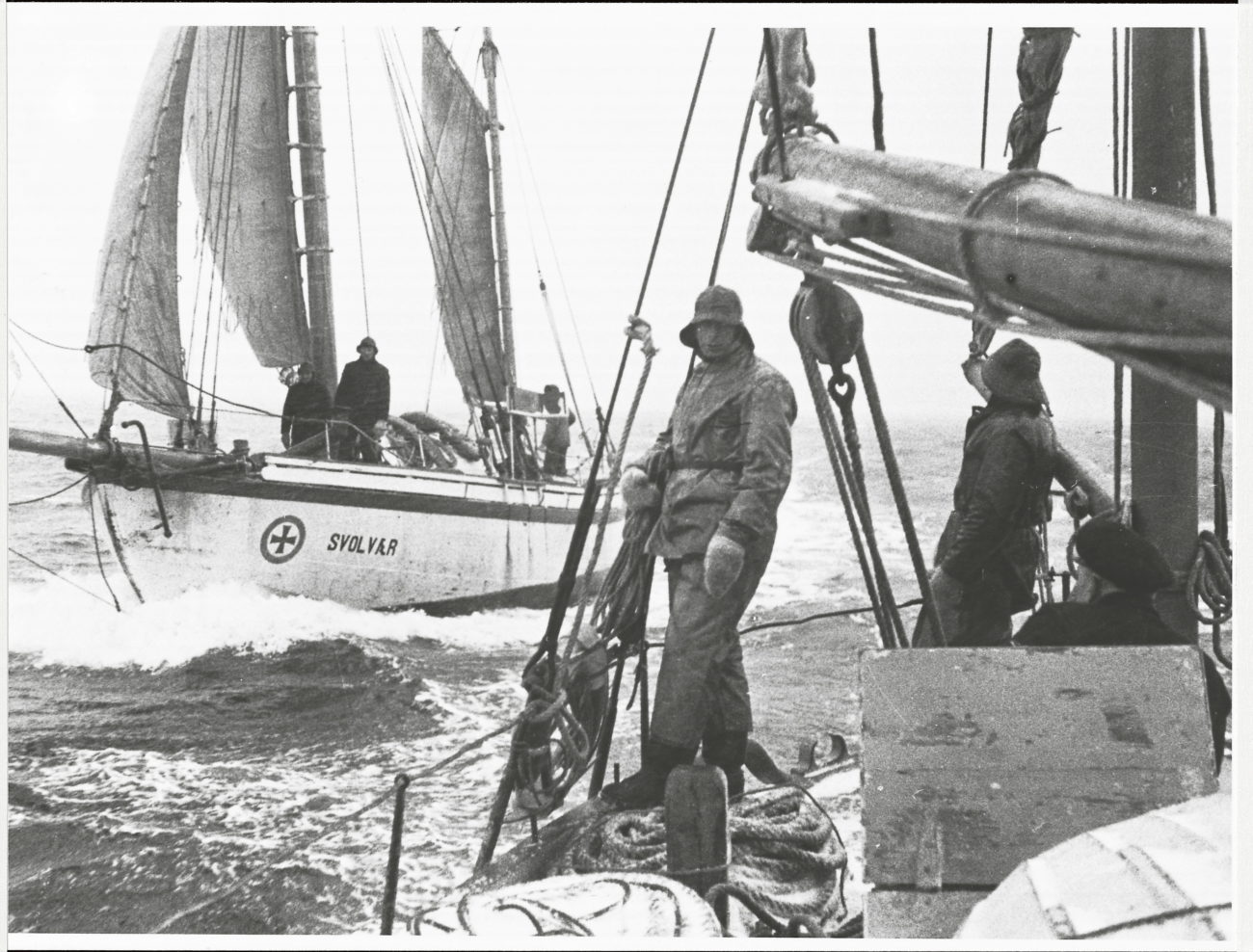 How did yacht wear become a familiar name in landlocked inner-city settings? Over the last 25 years, the Norwegian Helly-Hansen brand — a company with 138 years of experience in its chosen field — has sailed the choppy waters of fickle consumers in a world it never initially set sail for. 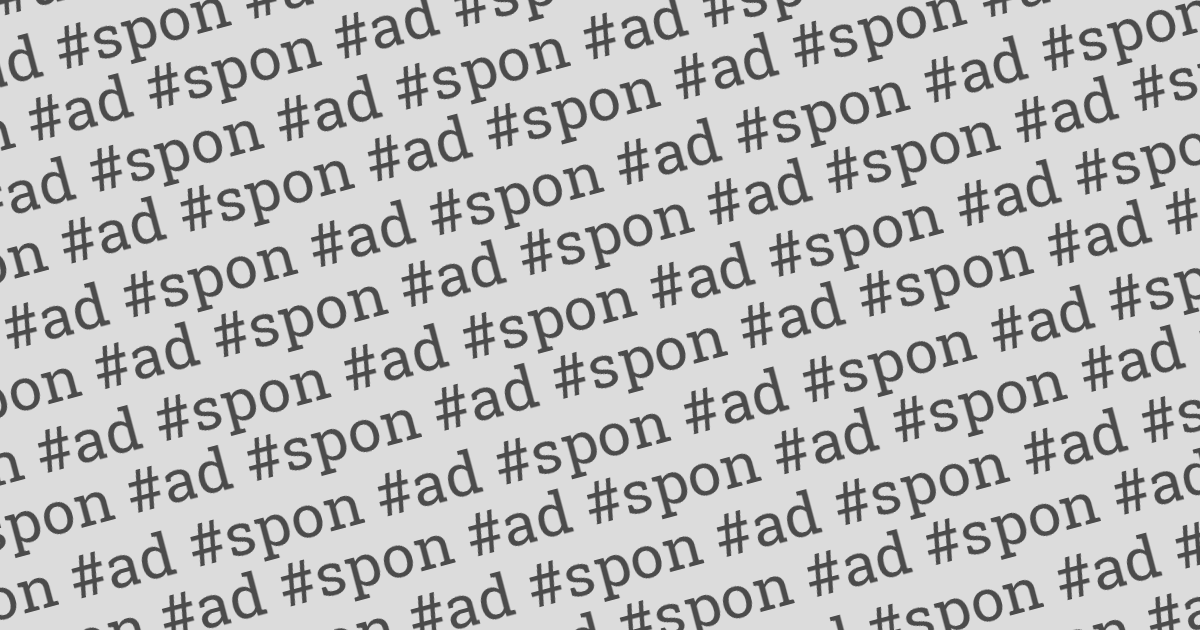 The rise of the micro-influencer for lifestyle brands

Whilst traditional media still plays a very important role, social and digital outlets are increasing day by day and have become just as valuable – if not more so – than our national daily newspapers or favourite consumer magazines. 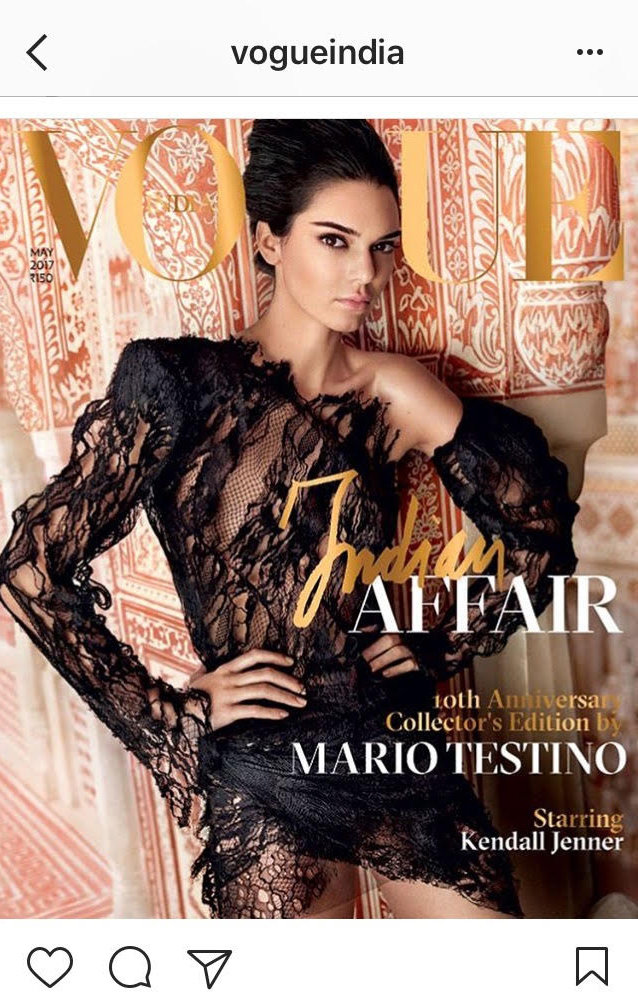 The Rise and (Maybe) Fall of Influencers

Kendall Jenner posed for this month’s Vogue India; critics wondered if all the Indian models were booked. 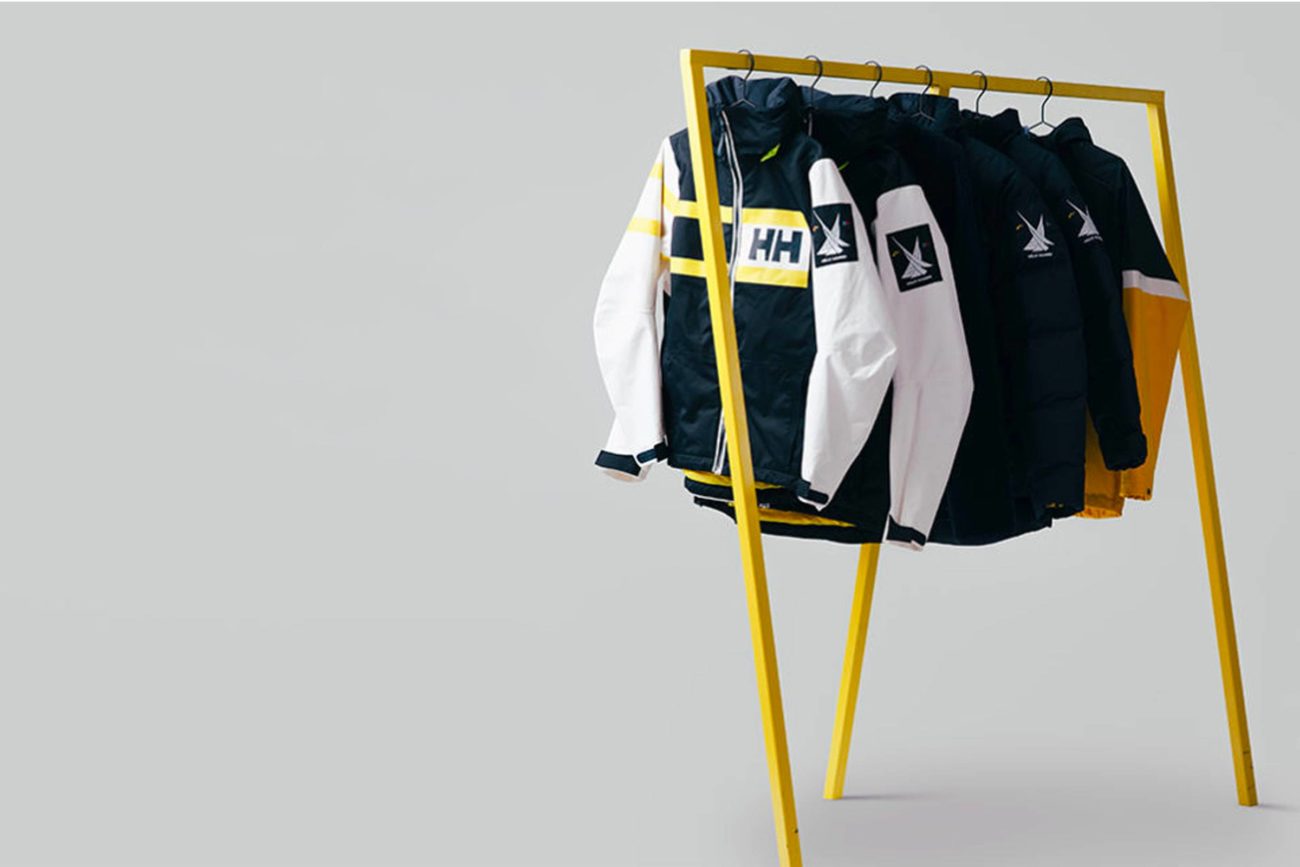 From the Sea to the Street: A History of Helly Hansen

Helly Hansen has recently enjoyed a renaissance of sorts, but its popularity within the niche market that streetwear represents doesn’t seem to figure into the company’s big picture plans.